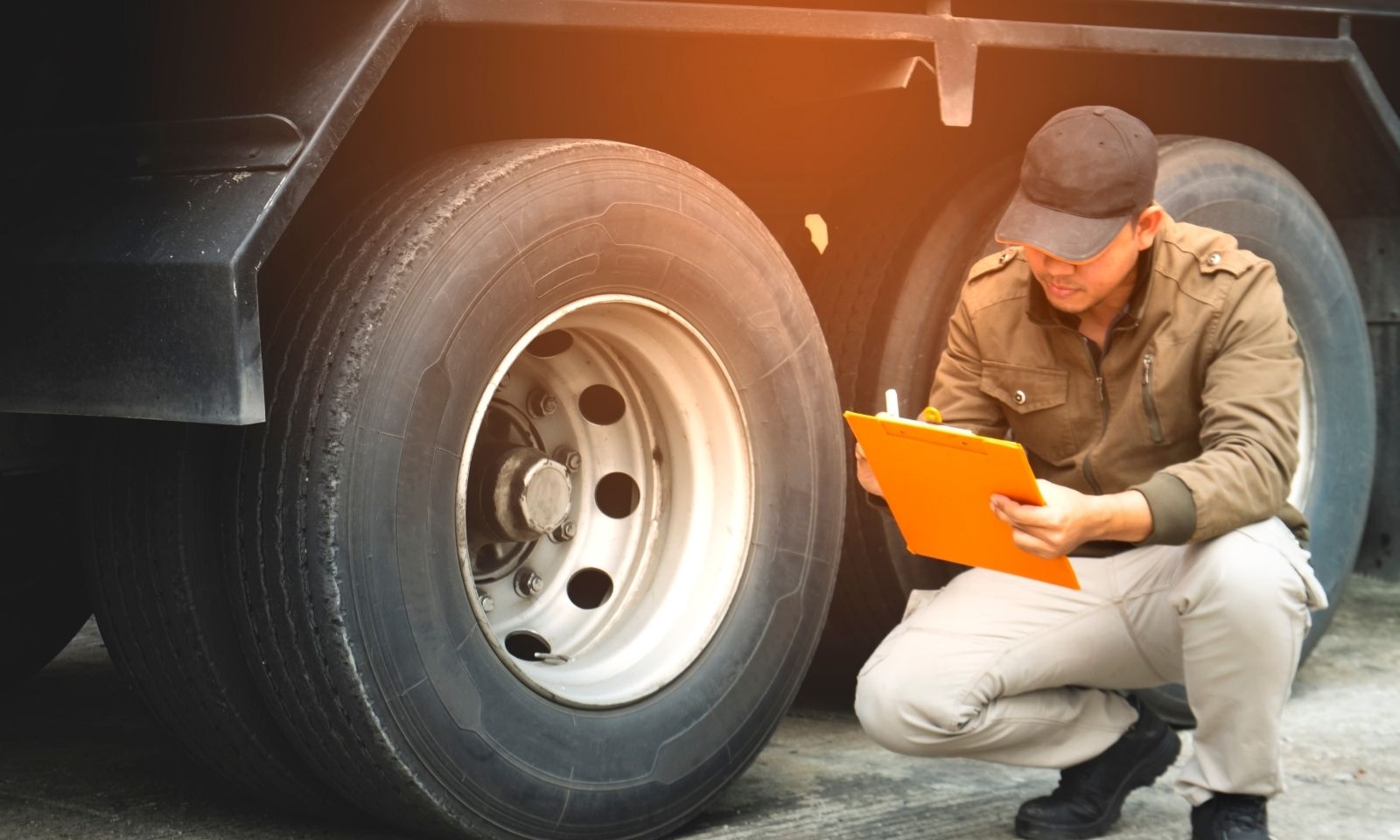 The CVSA has announced that the focus of the 72-hour blitz will be on wheel ends. Wheel end components support the heavy loads carried by commercial motor vehicles, maintain stability and control, and are critical for braking. Violations involving wheel end components account for roughly one quarter of the vehicle out-of-service violations discovered during the previous year. Wheel end components are identified as a top 10 vehicle violation. According to FleetOwner.com, “The results of Roadcheck in 2021 showed that brake systems took the top spot for violations in North America, accounting for 26.5% of all truck out-of-service conditions. Brake adjustments rated as the fourth highest violation last year, accounting for 12.4% of all violations.”

According to the CSVA website, “Vehicles that successfully pass a North American Standard Level I or Level V Inspection without any critical vehicle inspection item violations may receive a CVSA decal. In general, a vehicle with a valid CVSA decal will not be re-inspected during the three months while the decal is valid. Instead, inspectors will focus their efforts on vehicles without a valid CVSA decal.

During this annual, 72-hour event, enforcement officials in the U.S., Canada and Mexico will conduct an average of 15 vehicle inspections per minute. Although wheel ends are to be the focus, there are many other components that get inspected, including ELD compliance, tire treads, breaks, exhausts, suspensions, lights and more.

How does this Effect Shippers and Warehouses?

• Drivers may be delayed due to the time it takes to get inspected.
• Many drivers may decide to stay home during this period to avoid inspection hassles.
• Rates may be higher.
• Longer hauls will be affected more than local drivers.
• It will take some time for things to get back to their regular schedule.
• Anticipate some delays but not all shipments or carriers will be delayed, most shipments will proceed without an issue.
• Be flexible with shipments, ship the following week if need be.
• Shippers can make sure drivers are paid for any downtime related to inspections.

How does this Effect Drivers and Carriers?

• Make sure your fleet is as ready as possible and DOT compliant.
• Drivers should allow for extra time when possible.
• Drivers should remain polite during inspections.
• Drivers will have more opportunity to pick up extra freight, with possible higher rates due to some drivers staying home.

All In the Name of Safety

It’s ok to feel annoyed when your normal routine is disrupted. Many shippers and carriers dread Roadcheck Week and all the hassles that can potentially come with it, but it is a necessary process that ensures the safety of all those travelling and working on our highways and byways. Faulty equipment can be a danger, not only to the driver, but to all those on the road.